Kelly Curry Murals, Professional mural artist for hire. I am an International Muralist specializing in large exterior and int

This is the 1st video in a series of videos that will be posted to show you how I do a mural. Each day I will post a short video blog to update you on progress and show you how a mural comes together one day at a time. 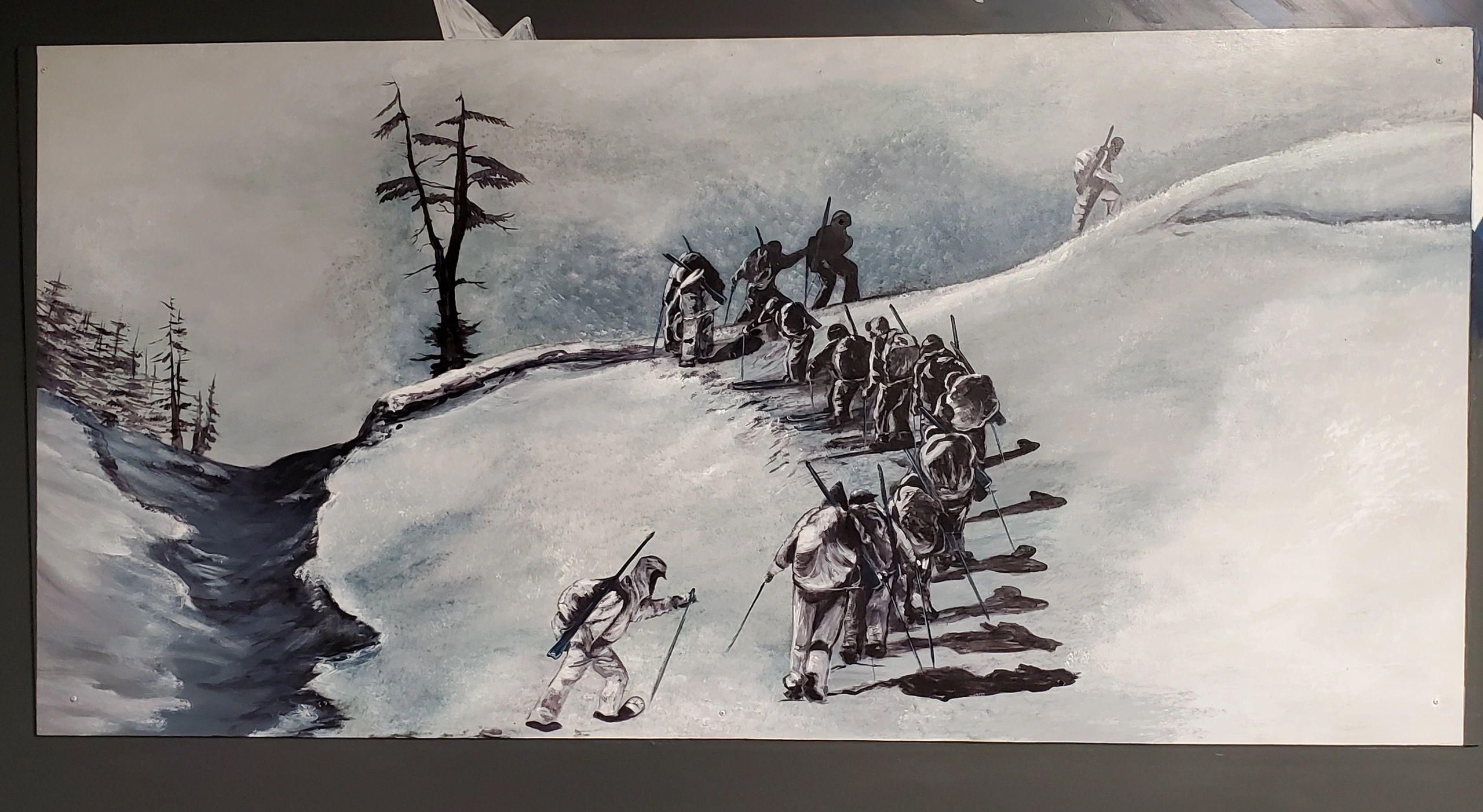 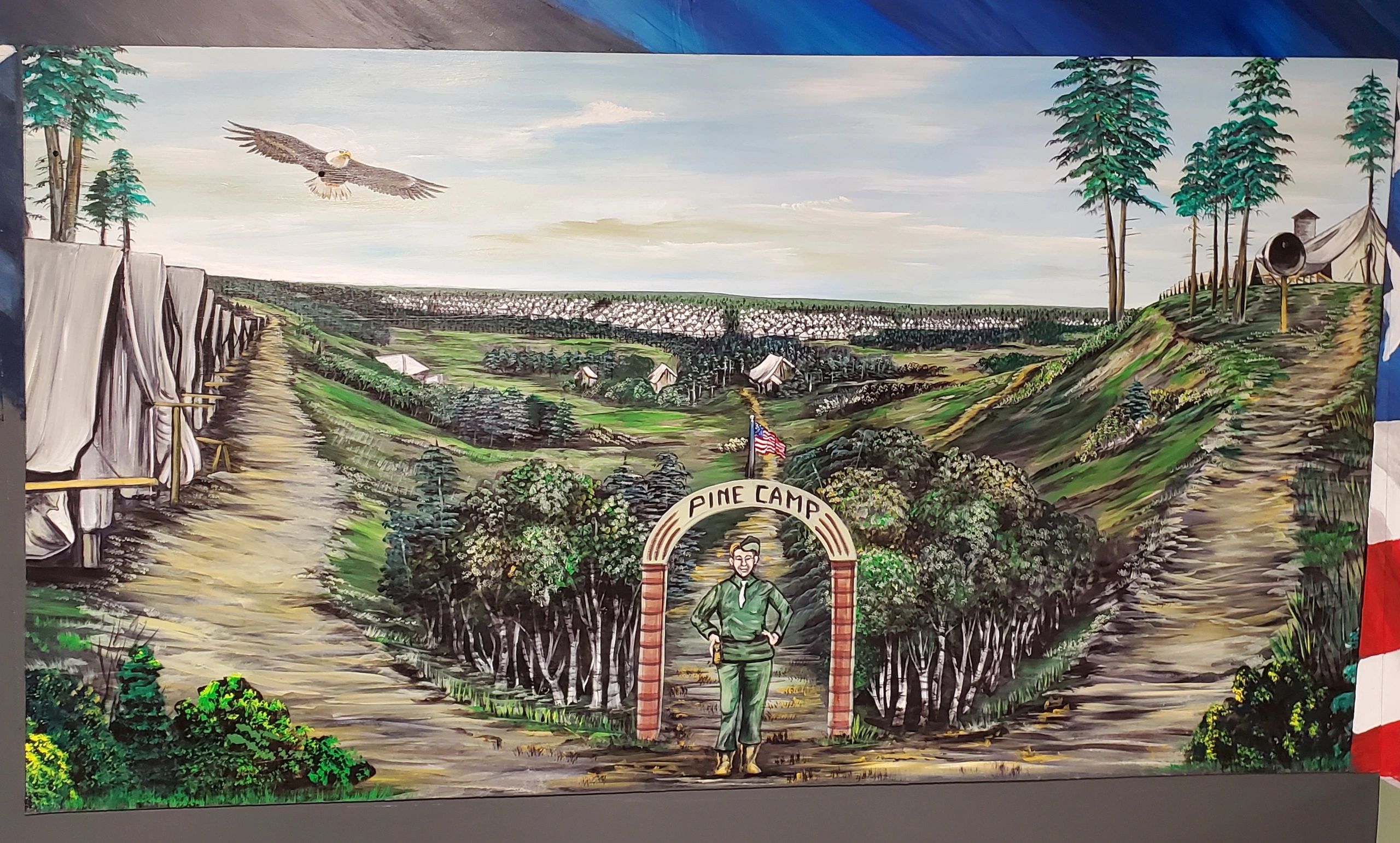 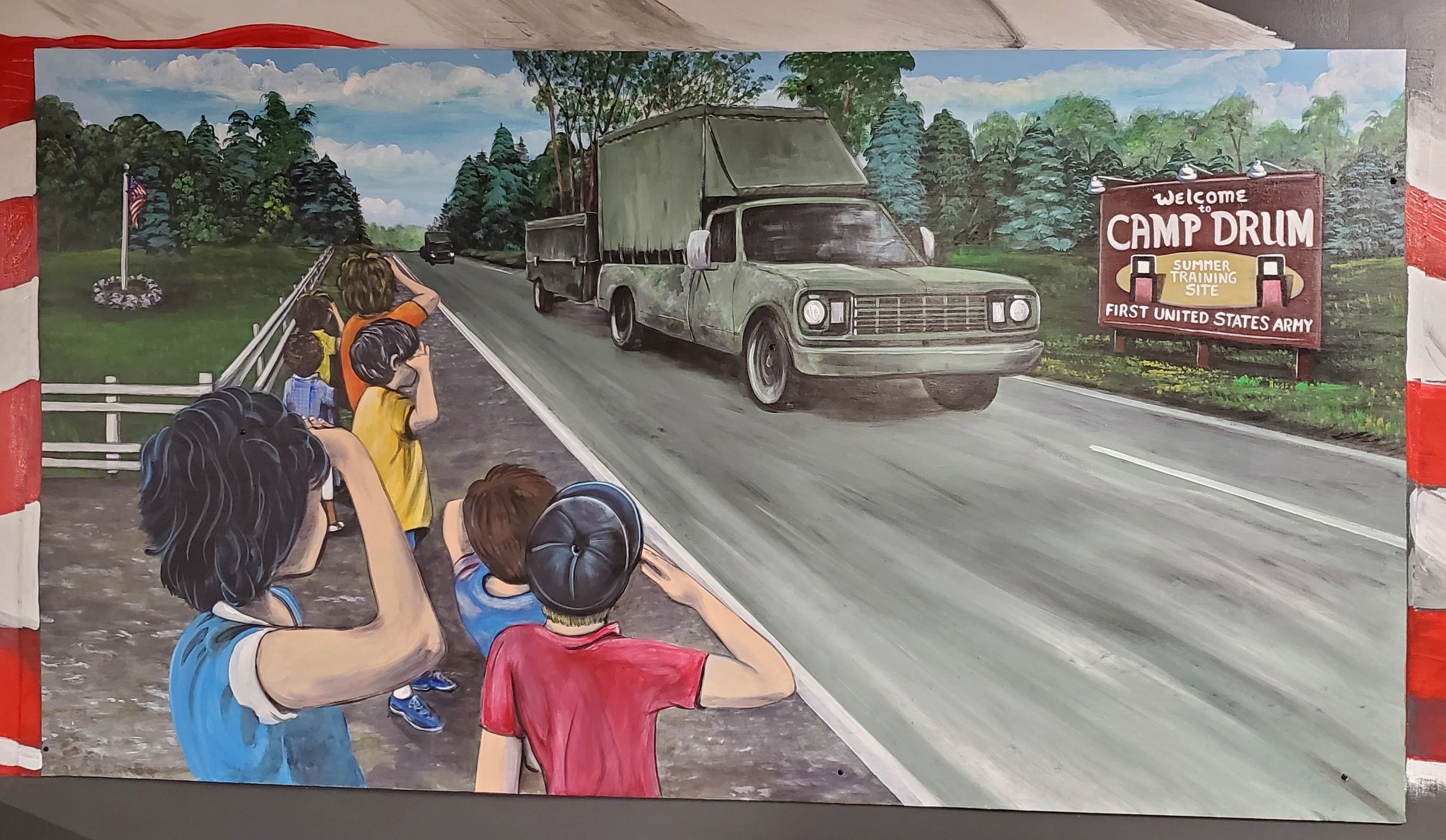 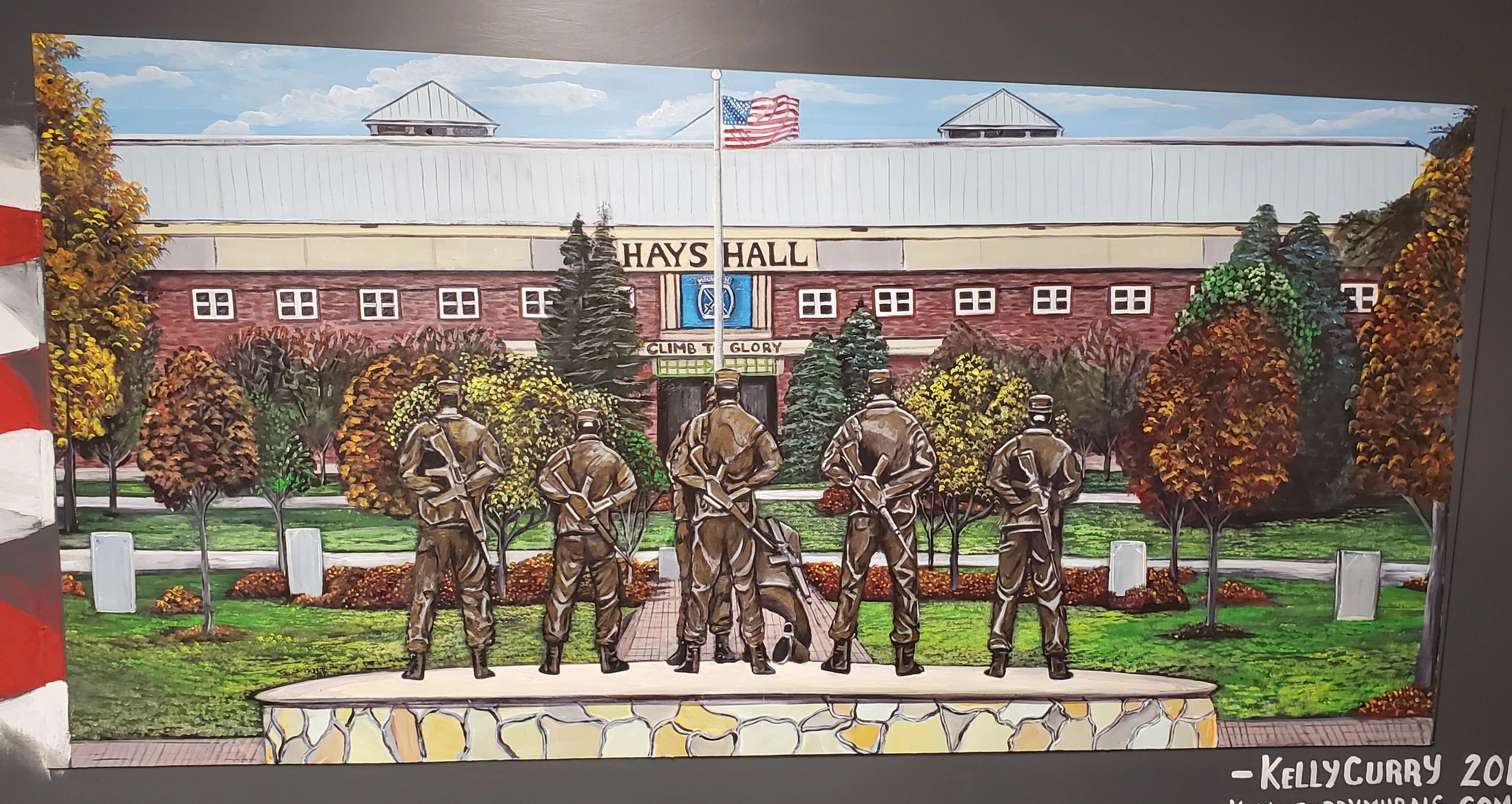 How i became an artist

I work with acrylic paint but I mostly work with exterior house paints and when it comes to exterior house paints I mostly work with Benjamin Moore.  At this point in my life I've painted over 450  Interior and exterior murals and I can definitely tell you that Benjamin Moore paint looks better, acts better, feels better and holds its colors better and longer and fresher than any other paint I've ever used. When it comes to sitting down and working in front of my canvas I like to use acrylic paints. But I don't stop there. I like to organize and create. I like to work  in water colors for my sketches for my clients and some day I could see myself working with oils

Nature. Nature is my inspiration watching animals watching the trees watching the clouds roll by. We take it for granted that those things are easy to paint but they're not. it took me 10 years to look at my own clouds and think that I was doing good and even so I still struggle to make the cloud the way I want to, especially when your a mural artist, the clouds are much bigger. To me that is true creativity, to be such a master painter that you could design the cloud to look 3-D like its moving breathing ....that's the epitome of art. At least that's what I think. So nature is my inspiration, I give it love and I feel it love me back. This brings me to a spiritual life, and so the basis for my imagination comes from my spiritual life which becomes my inspiration for my artistic life. Check out my muralist art works!

The Saw that started it all

Copyright © 2018 Murals by The Mystic - All Rights Reserved.